film collection “The Ways of the World” 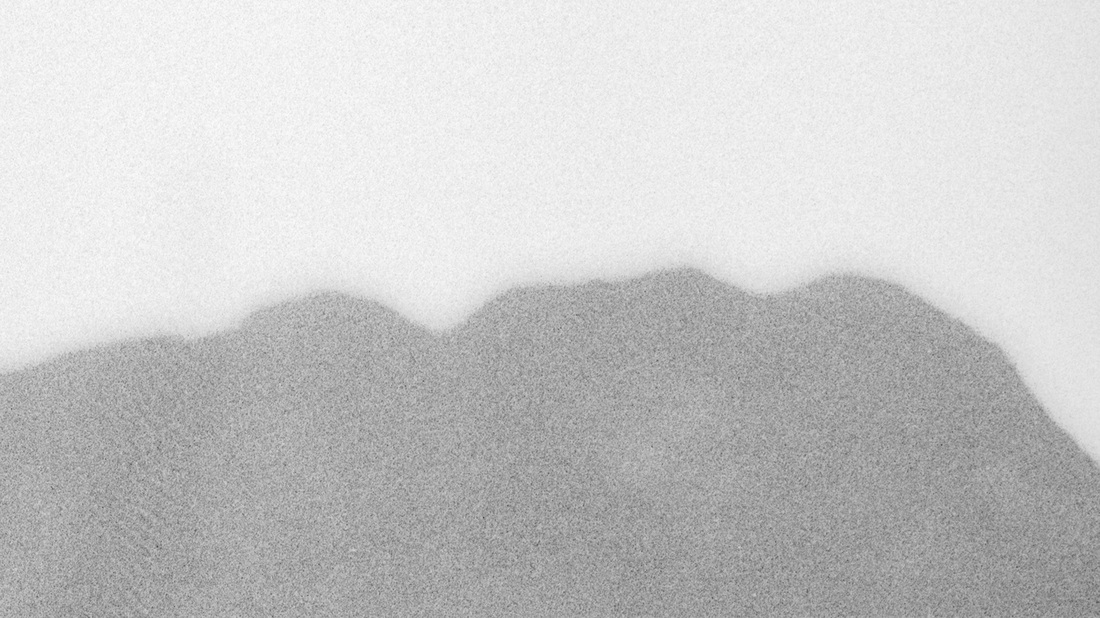 Stéphane Breton founded and was artistic director of the documentary film collection “The Ways of the World” (“L’usage du monde”), produced by Serge Lalou for Les Films d’Ici, the television channel Arte and the musée du quai Branly.

The six films of this collection were broadcast by Arte and are published by les éditions Montparnasse in a DVD set.

“The Ways of the World” was intended as a memory of local humanity at the dawn of the 21st century, just as Albert Kahn sent out photographers and filmmakers to the four corners of the globe to make “The Archives of the Planet” (“Les archives de la planète”) at the beginning of the last century.

These films are set in the folds and seams of the modern world, in places that are too close to be exotic and too exotic for comfort, places where no tourist goes but where people live who are as like us as two peas in a pod.

The collection’s title pays tribute to the writer Nicolas Bouvier.

a village in Nepal

a village in the north of Russia

a village in New Mexico 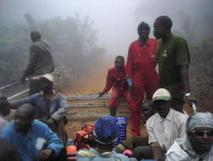 a forestry site in Gabon