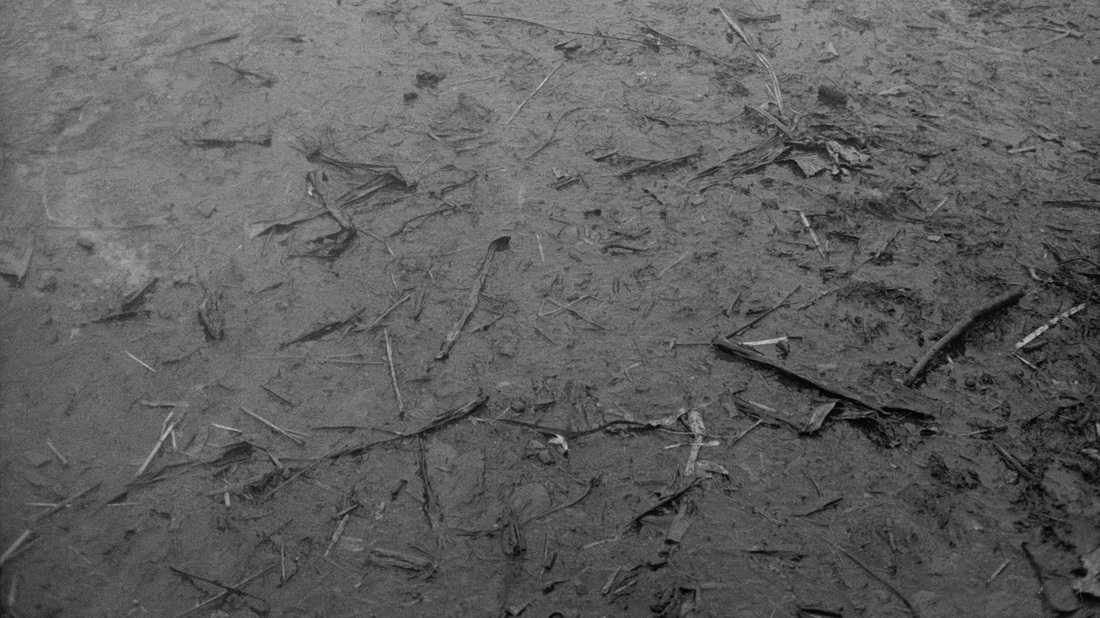 This cinematic essay is a dreamlike straddling of worlds
as well as a poetical and nonsensical, Liliputian ethnography.
In a way, it is Them and Me in reverse: the filmmaker now turns
his camera on the people who live in his village, whom he observes through the candid eye of a fictitious, foreign friend,
who is unaware of crowds and cities, and to whom he talks
about the most insignificant things.